A belated and large thanks to all involved in March 24’s Red Rock launch at the Gladstone Hotel…!

(Thanks to Anna Withrow for shooting pics!) 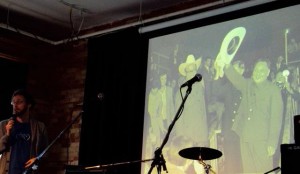 I did some yappin’ (here, on China’s journey from Mao  to now via Deng Xiaoping’s Journey to the West and beyond)…

Through Cui Jian’s career, and onwards, to the present… 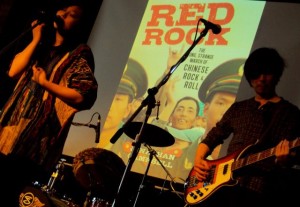 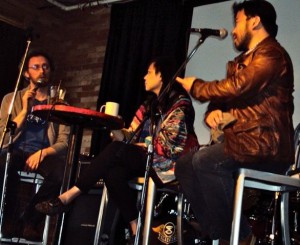 Al Di, former journalist (ALDTV is something that must be experienced to be understood) and current Live Nation China promoter/booker/man-about-town; Helen Feng, she of Nova Heart; and I did some more yappin’… 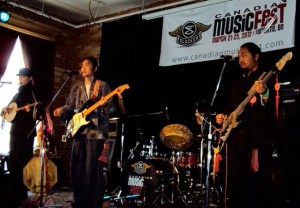 …And folk-yaogunners Shanren played a final set, that had the crowd doing what the band called Chinese Disco Dancing.

Highlight of the afternoon: An audience member approaching me in advance of the talk to ask if I was, in fact, the drummer from RandomK(e), which, luckily for both of us, I was. He’d seen us play a few years ago and dug it. Then he found out I wrote the book he was there to learn about and, well, the rest, is history.

Big thanks to the folks at TINARS, as well as those who traveled from China to participate, and, of course, to all who came, in person and in spirit.

Here’s the video evidence, with big thanks to Meredith Wright:

Witness the global power of rock ‘n’ roll as three insiders from the front lines of China’s explosive rock music movement talk about the musical phenomenon Yaogun and rock’s impact on the cultural transformation of China. Join music journalist and ALDTV host Al Di as he talks with Nova Heart’s lead singer, Helen Feng and author Jonathan Campbell at the launch of Campbell’s book, Red Rock, The Long, Strange March of Chinese Rock & Roll. This special afternoon TINARSevent features rare performances by two Beijing bands, Shanren and Nova Heart who appear courtesy of Canadian Music Week. Presented by This Is Not a Reading Series, the Gladstone Hotel, YGTwo Productions and The Toronto Review of Books 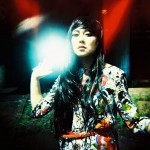 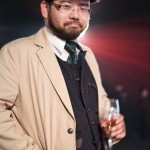 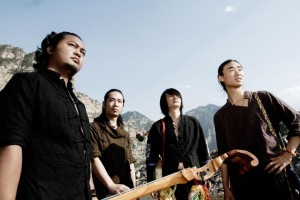 For more info:
Jonathan Campbell at jon AT jonathanWcampbell (dot) com
This Is Not A Reading Series: Anna Withrow awithrow AT rogers (dot) com

Before all this goes down, Campbell will be on a China Tour of Unprecedented Proportions. Details are here, and also here. 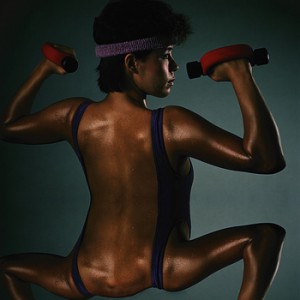 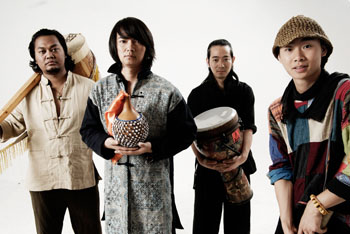 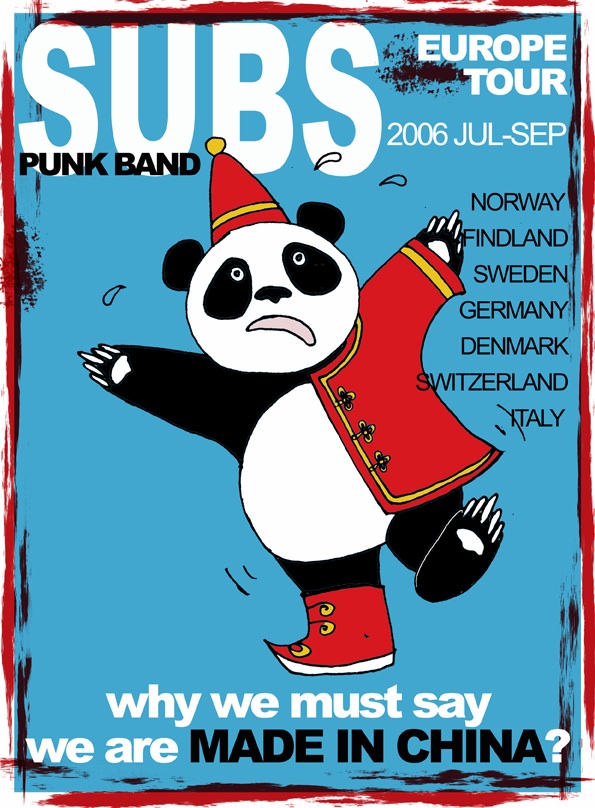