Red Rock‘s first China event, at the Shanghai International Literary Festival was, in no small part thanks to the man with the guitar, below, a rousing success. 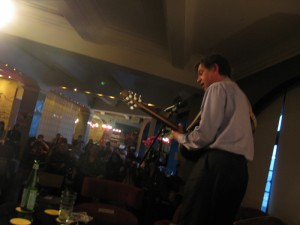 END_OF_DOCUMENT_TOKEN_TO_BE_REPLACED

Ladies in Gentlemen, I present to you: Shanghai in a Nutshell.

Our hero arrives, thanks to the good graces of the Canadian Consulate, off of a fourteen hour plane ride just dazed enough to get himself to the Death Cab For Cutie show, to finally get a chance to see one of our hero’s musical heroes. 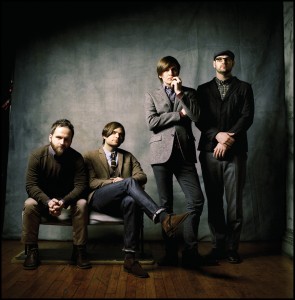 Said concert leads to the invitation to not only check out this band: 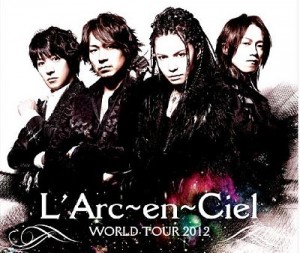 …but to do so from the corporate boxes of the Mercedes Benz Arena, one of the slickest and, because of what it represents to the future of the industry, most important arenas in the world.

In said corporate boxes, sipping freely- and eagerly-poured hootch, our hero receives an invitation to address a group – nay, the group – of foreign correspondents 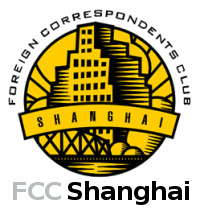 Meanwhile, he has Brunched like the Expat Kings of Olde Shanghai

at the legendary dining room overlooking the colonial past of the city and toward, across the river, at its future – and, if our hero was being honest, and excited, and one to prognosticate on such matters, the future of the world – thanks to the good people at the Shanghai International Literary Festival, who have invited him to squeeze in what was an exciting and engaging conversation with his publisher, Old China Hand, proto-yaogunner, and much more on the topic of how Chinese rock music has come to this point into an otherwise packed schedule.

(Oh yes, and our hero did, in fact, make it into local rock institution Yuyintang to catch local rockers the Fever Machine outrawk Beijingers Steely Heart, so there was, in fact, some yaogun in these, his first hours in-country)

Ladies and gentlemen: Pay attention to this part of the world. Magical things happen.

More to come, including jaunts into the university system, a return to the Capital, and more…