March 23 is Earth Hour, the World Wildlife Fund’s global participatory event to promote awareness of climate change. And so, a jouney into yaogun’s green connections…

END_OF_DOCUMENT_TOKEN_TO_BE_REPLACED 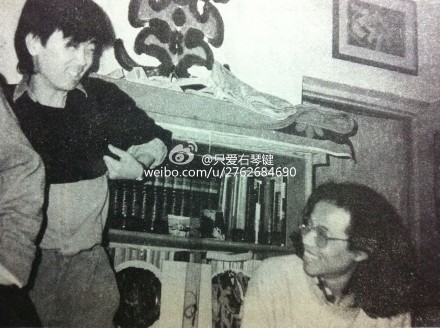