In light of the Year of the Snake’s arrival, I put together a playlist, of sorts, for CBC Music. 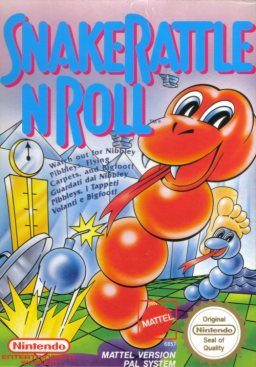 Anything to direct folks away from the madness of  China Central Television’s Spring Festival Gala variety-show-on-steroids-laced-with-Angel-Dust-and-acid madness, and what better way than with yaogun.

(though, on the Canadian Content front, we rejoice, if reservedly, as Celine Dion and Mark “Da Shan” Roswell will both appear. For those outside of China, Roswell is the most famous Canuck in China, having mastered a traditional comedic style and appearing in commercials, billboards, TV shows and more across China for the better part of the last two decades).

As always, there were a million tunes that didn’t make the cut, because, well, you gotta cut it off somewhere…