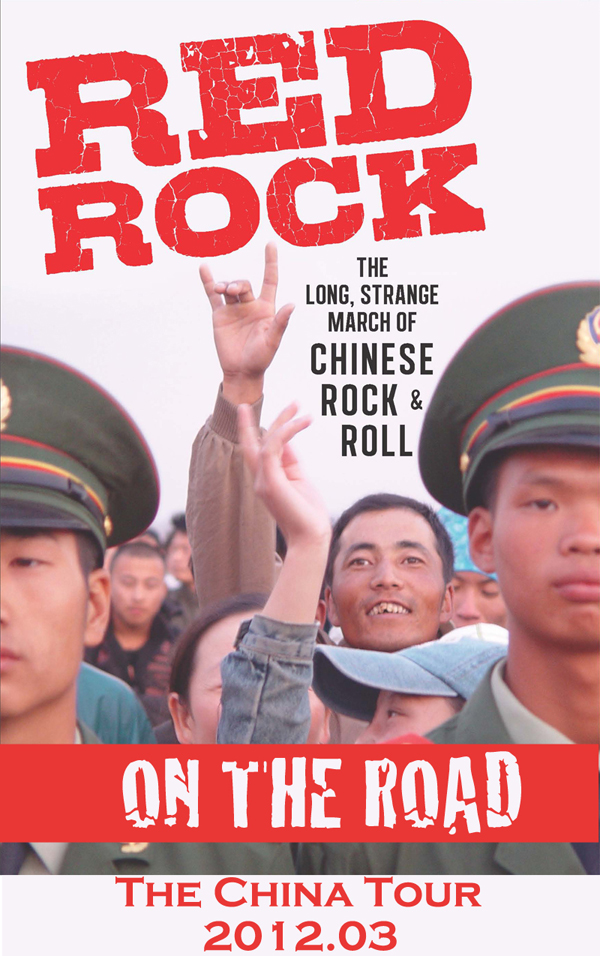 Check in regularly at this here page on upcoming Red Rock events in a city or town near you, wherever you might be.